Learn more about who we are, our history, and our vision for the future!

Whether it’s internet, phone, security or streaming TV with your WRT Wi-fi, we keep the Dakotas connected.

Born in 1952, as West River Telephone, WRT was created by a grassroots effort made by local farmers going door-to-door collecting a “$5 show of support” per person to bring service to rural North Dakota. Over 4,000 people, living in the five-county area, didn’t have telephone service out of the estimated 5,000. So, a cooperative formed and began working to bring telephone service to those without. Over the course of time, technology began to change and with that the framework of WRT. The 1970s kicked off with upgrades to one-party voice service and ended with the installation of our first computer in 1979.

The 80s and 90s saw advancements in voice technology including digital switching equipment, touchtone service, paging and fax service. Soon after, WRT would find the need to expand service offerings to members as the introduction of cellular phones, satellite TV, and the internet started to shape and change society. Today, WRT serves a larger area than ever before and at speeds faster than what was once imaginable. WRT’s communities and customers are more connected than ever before. 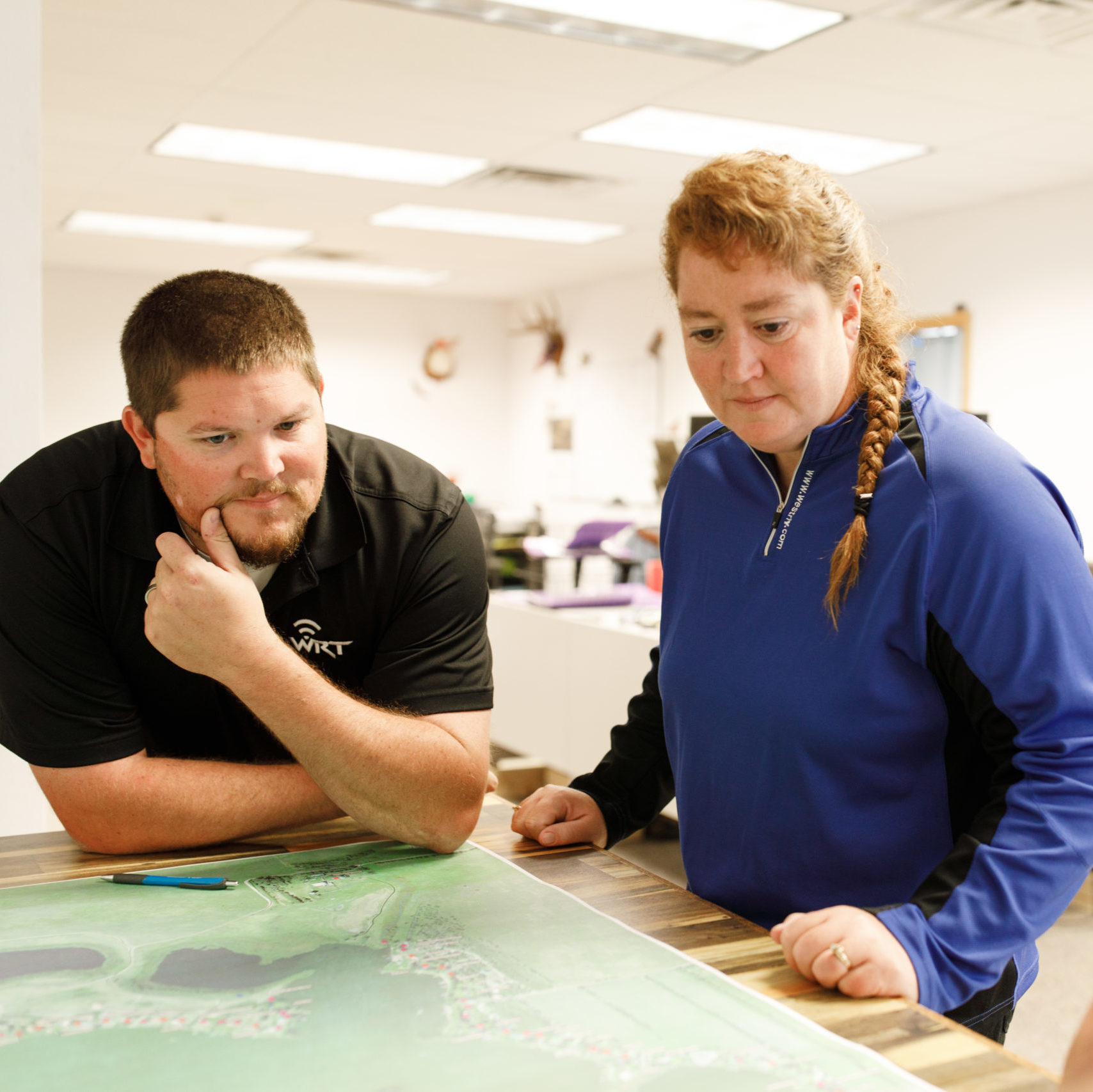 As we continue to invest in our infrastructure to provide more speed to customers, WRT strives to meet and exceed our member needs by providing “X” as a service – allowing advanced internet “big” technology expertise at a scale affordable to “little” mom and pop shops. 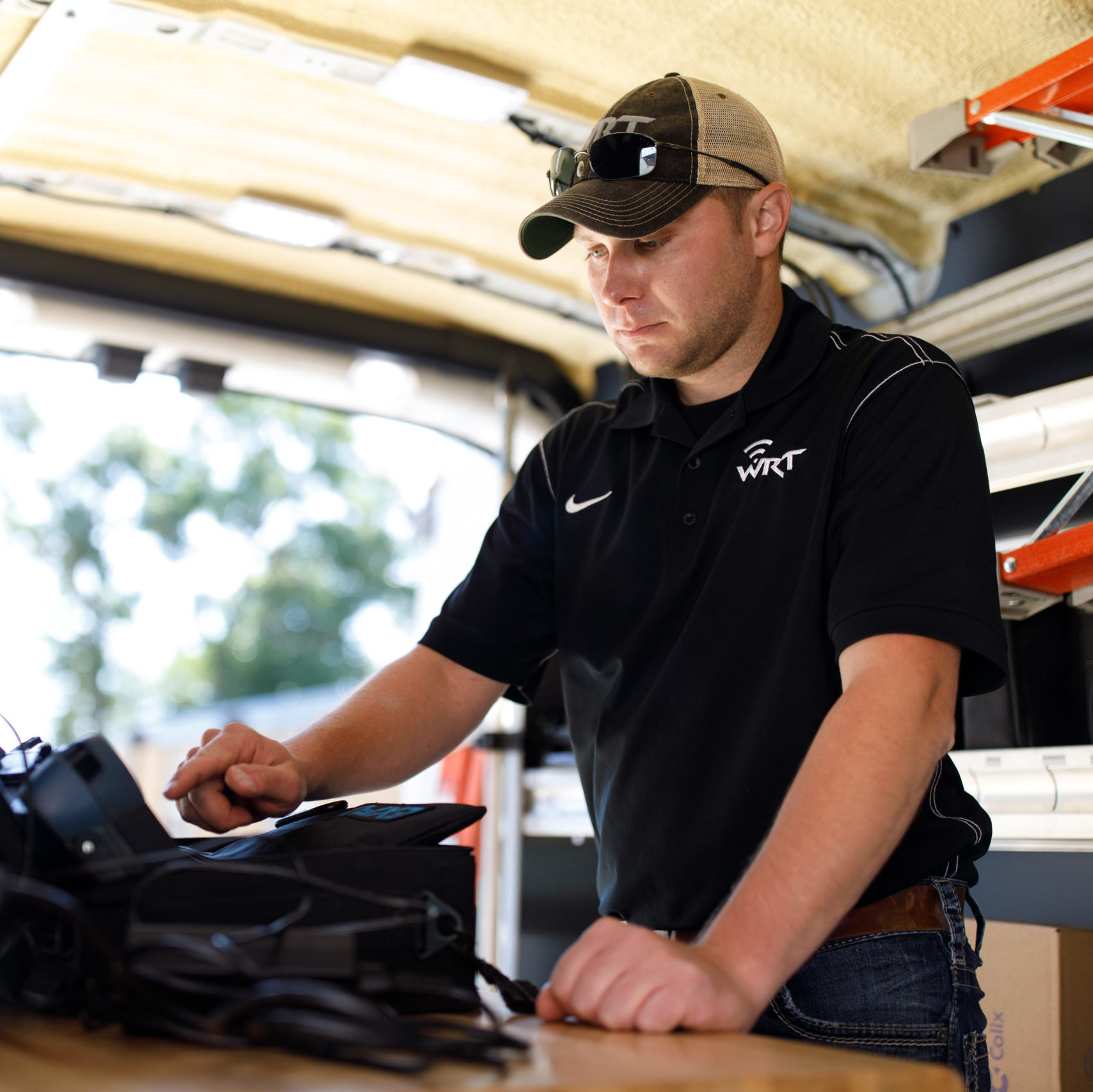